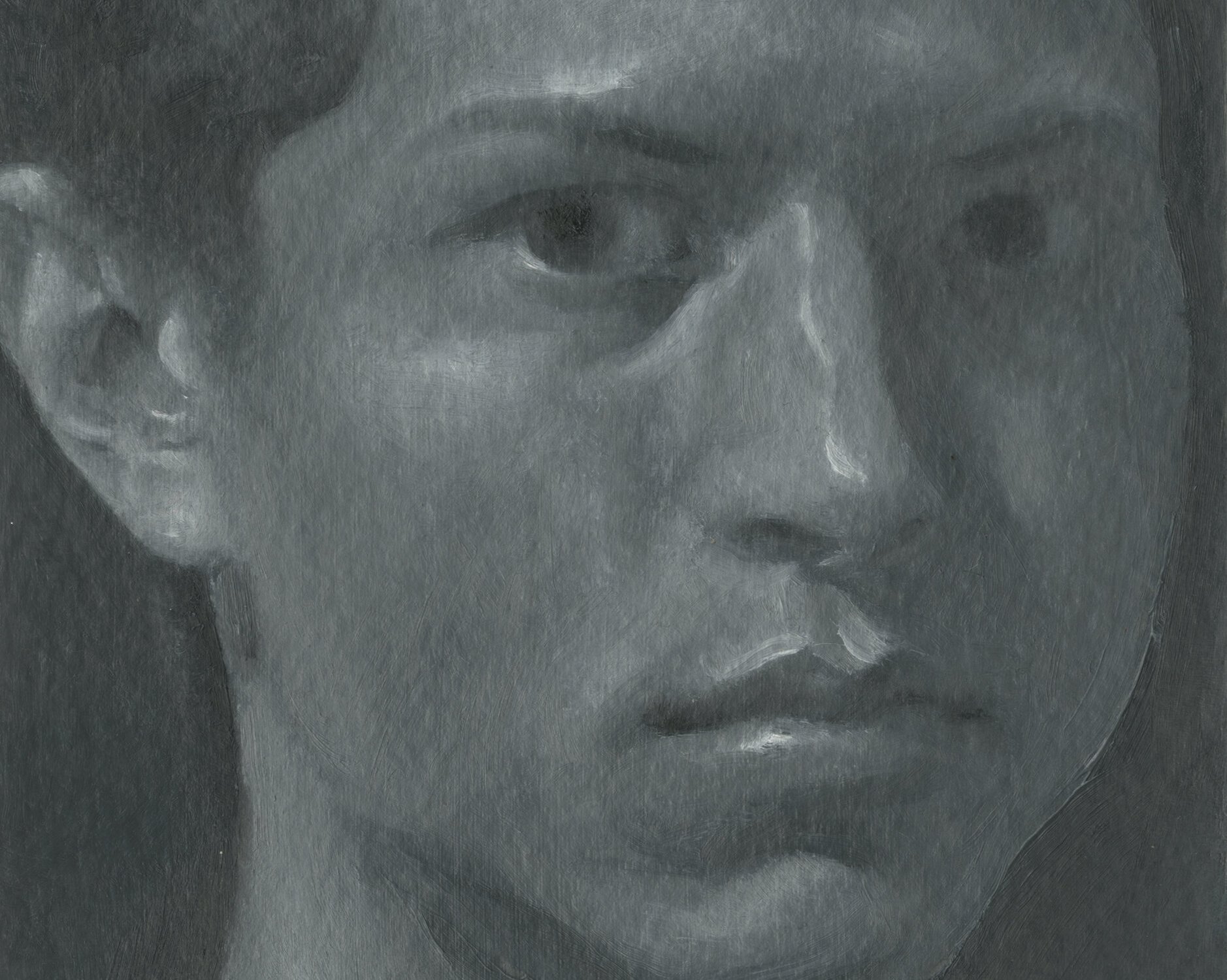 In Suriname, fayalobi is the Sranan (-1-) name for its national flower, the ​Ixora coccinea​, a flowering plant of South-Indian, Bangladeshi, and Sri Lankan origins. Other names it is known by are jungle geranium, flame of the woods, or jungle flame. The fayalobi grows abundantly in Suriname, producing flowers all year, as it does in South Asia. In Suriname, fayalobi became a symbol for love, long lasting and ardent passion.

There is a fiery love that burns in the deep heart of the South American jungles. This fire is different from the fires that have burned down and deforested the Amazon (-2-) – it exists intrinsically, and is passed down to those born in the lineage of resistance. In the northeast Amazon basin, a fiery love welcomed the Ndyuka, now descendants of marooned slaves who for four centuries continuously built resistance and sanctuaries (-3-).

A fiery love– young, revolutionary, resistant, urgent, educated, communal, organized, and united– was living in the bodies of fifteen men (-4-) who opposed the military dictatorship of Suriname in the 1980s. On December 7, 8 and 9, 1982 in Paramaribo, Suriname, these fifteen men were captured by the militarized forces of the dictatorship, and taken to Fort Zeelandia in Paramaribo, where they were tortured and killed for opposing the military regime.

A statue of Queen Wilhelmina of the Netherlands stands in front of Fort Zeelandia; in 1974, she was moved away where she used to stand in front of the Governor’s Palace (now the Presidential Palace), and was replaced with a sculpture of Jopie Pengel by Stuart Robles de Medina. In the archive of the Surinaams Museum exists a photograph of Stuart and a colleague guiding the rope-bound sculpture of Queen Wilhelmina down into her present resting place. The Queen and Fort Zeelandia mark the land– here lies the brutal failure of empire. Violent structures we deem to be permanent are often rotting and fragile inside, and they can be easily torn down, moved away from the center, if we mobilize and tend to our fiery love.

In Xavier Robles de Medina’s exhibition, Faya Lobi, there is a drawing of this photograph of his grandfather and his colleague while the statue of Queen Wilhelmina is being placed in front of Fort Zeelandia. Xavier’s work is a slow excavation, or rather: a conjuring, a resuscitation, a long and extended dedication. I have seen Xavier working; his drawing process is slow and determined. In our conversations, he says he is mostly erasing away. From seeing the way the images progress, it feels like coming upon a clearing after a long dim-lit path. There is a trust in the process, a love for the subject, faith that eventually all will be revealed. I think of the ways we honor and carry our ancestors. We carry (knowingly or not) their promises and efforts to the land, the weights they carried and lifted for us, the paths they cleared for our eventual existence. Sometimes, serendipitously, we will find ourselves tracing their steps and continuing their legacy.

It takes love to excavate our history with kindness. To transform our relationship with a ground that has witnessed so much violence. To kiss the earth and swear devotion to a longevity that lasts beyond our lifetime.

Xavier Robles de Medina (b. 1990, Paramaribo, SUR), lives and works in London, UK. In 2019 he graduated from the Master’s program in Fine Art at Goldsmiths, University of London. In 2015 he was nominated for the Prix de Rome Visual Arts (NL), and the following year he earned a place on the shortlist of the Royal Award for Modern Painting (NL). Recent solo exhibitions include, if you dream of your tongue, beware at Catinca Tabacaru Gallery, New York, NY (2016); als het hele lichaam oor zou zijn (if the whole body were an ear) at Readytex Art Gallery, Paramaribo, SUR (2018); The Future Looms Dark and that we can Scarcely at Barbé Urbain Gallery, Gent, BE (2018); and Opportunity Cost at Praz-Delavallade, Los Angeles, CA (2019). His first Paris solo Faya Lobi opens within the same week as his first US museum solo Wan Destination Wanhoop at the SCAD Museum of Art. 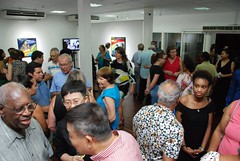 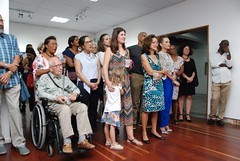 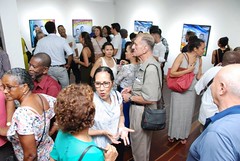 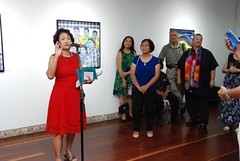